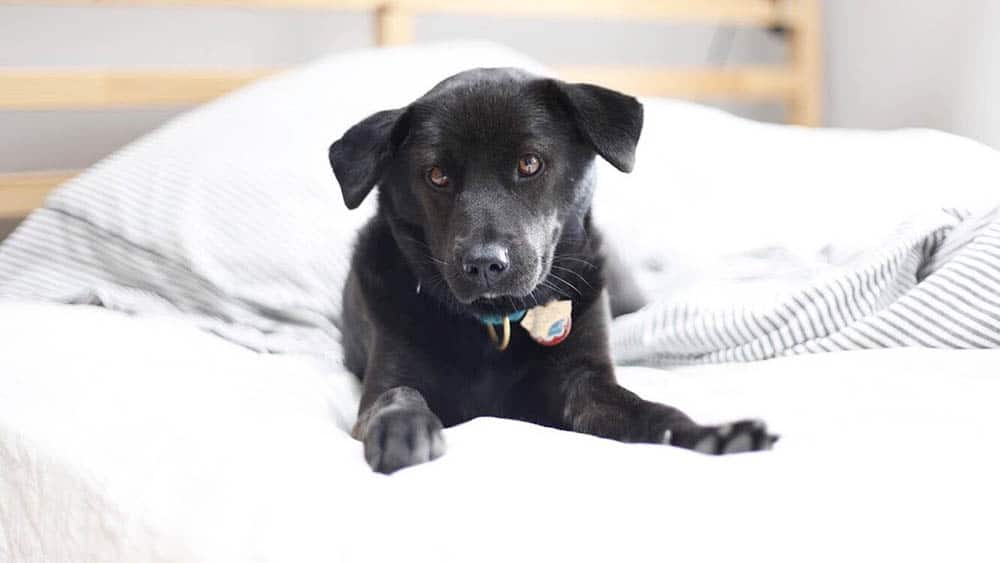 Well it just gets worse. Continuing a pattern that you can almost set your watch by, The “Uber For Dog Walkers” app-based dog walking service Wag! has lost yet another dog – this time in the Prospect Park area of Brooklyn. Teddy is an impossibly cute mix who was rescued from a dog meat farm in Korea: 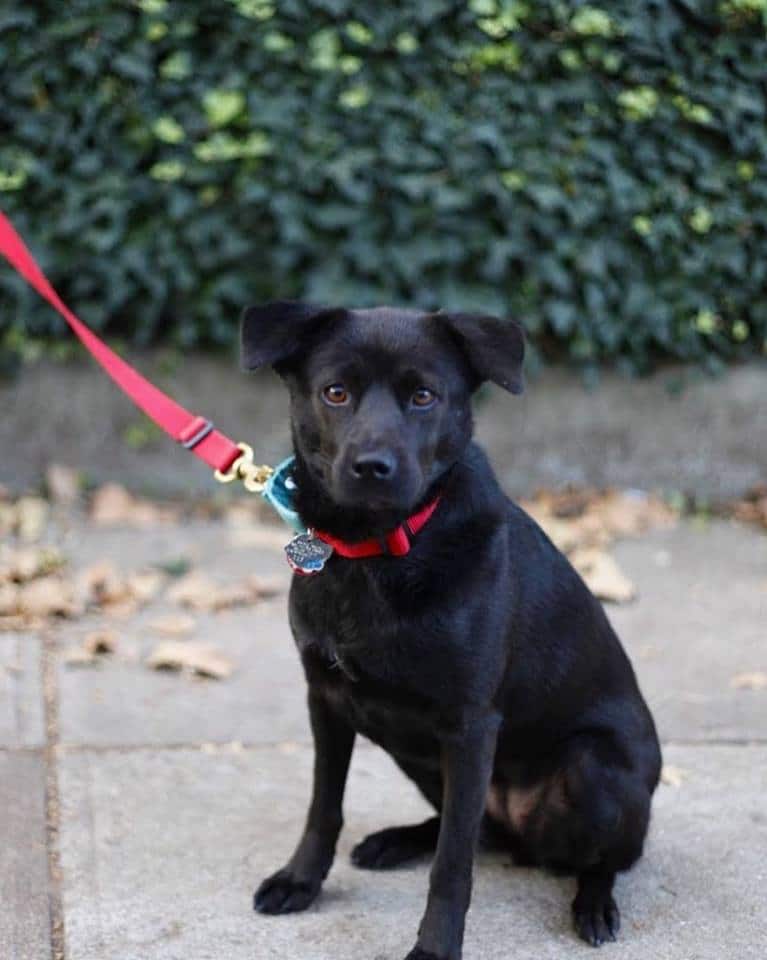 This little cutie pie is extremely timid of people and she is new to the country, so is likely to be extremely nervous of people. For that reason, she should not be approached as she’ll just run away. In addition to this, she does not yet fully understand her name, so calling to her is liable to spook her as well. The owner is in touch with a dog tracking expert so hopefully their expertise will bring Teddy home!

Now here’s where it gets really outrageous. Wag! has been building quite a reputation for losing dogs in its care. We’ve reported on a select few cases ourselves: Like these dogs that Wag lost in Brooklyn and Denver and this dog that Wag lost on Long Island  (in that case, they even threatened the owner with legal action for speaking out against them on Facebook). These however are just the tip of the iceberg and they’ve been losing dogs all over the country. Many of them aren’t reported in the media, but you’ll find mentions of them in online reviews.

After the bad publicity they received in relation to the way they conducted themselves after losing Buddy on Long Island, Wag is evidently in full damage limitation mode. Since they’re Wag, however, they just ended up making it worse for themselves. Wag have started a Facebook page called Help Find Teddy, but in true Wag style, their clumsy attempt to airbrush themselves out of the whole situation is horribly offensive. Wag included a photo of Teddy on the Facebook page, in which he’s wearing a Wag bandana. But then they Photoshopped their logo out. Here’s the original photo in which Teddy is wearing the Wag bandana, followed by Wag’s cack-handed attempt to erase it: 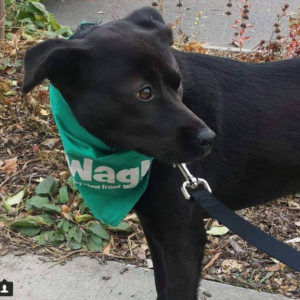 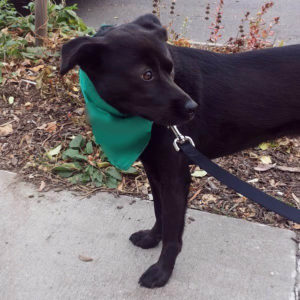 It must be very comforting for the owner to know that, as she frantically searches for her beloved girl, the company who lost her are more concerned with protecting their brand and have time to do things like airbrush their logo out of photos. Apart from anything, if she was wearing that bandana when she bolted, the logo on it is an essential part of her description. Why on earth would you intentionally edit a photo to change how she looks, given that the whole point of the photo is so that people know what to look for? Why, it’s almost as if their public image ($$$’s) is more important than the dogs themselves.  Wag, you’ve really outdone yourself this time. Any other celebrities feel like endorsing them at this point?

Please, if you live in the area and think you spotted Teddy, do not approach her. Get in touch with the owner via PetBoost (rather than call Wag’s number on their damage limitation page) and let them know. We hope Teddy is found soon!

UPDATE: Wag has now replaced the photo on the “Help Find Teddy” Facebook page with the non-doctored one, presumably because of comments that people were posting (which, naturally, they have been deleting). But why does it take public outrage like this to make them do the right thing? Why is their first instinct to lie and deceive?

UPDATE 2: The New York Post covered the story of Teddy going missing, in which they report that Wag keeps losing dogs. The article contains quotes from Wag in which they clumsily try to wriggle out of responsibility. First of all they claim that the photo of Teddy was doctored by an “overzealous social media intern,” but come on – does that ring true to anyone? Why would an intern, given a set of photos and told to post them on social media, take it upon his or herself to erase the company logo unless expressly ordered to? Put yourself in their shoes and imagine yourself doing it. Nope, not buying it! Wag then goes on to blame the owner for the dog going missing by claiming that it was a “leash malfunction” that the owner failed to warn the walker about:

Wag reps contend that Teddy escaped because of a leash malfunction that Giblin failed to warn the company about.

Giblin says she got the leash last month and concedes she told Wag after the incident, “It’s easy to accidentally unhook a leash” — but only because she felt bad for the walker.

So out of the goodness of her heart, she concedes that leashes are easy to accidentally unhook – presumably because she didn’t want the walker to get into trouble. But all leashes are easy to unhook. Otherwise, they’d be a pain to clip on and off. This hardly amounts to a “leash malfunction” and does not imply that there was anything wrong with the leash. And indeed, the owner has said on social media that there was nothing wrong with the leash and that it was brand new. Wag has twisted her kind hearted words into another statement of dubious truth in order to smear a lady who is currently out of her mind with worry about her missing dog. Kind of like when they threatened another owner with financial ruination after they lost her dog. Are we seeing a pattern yet?

UPDATE 3: Teddy has been found!