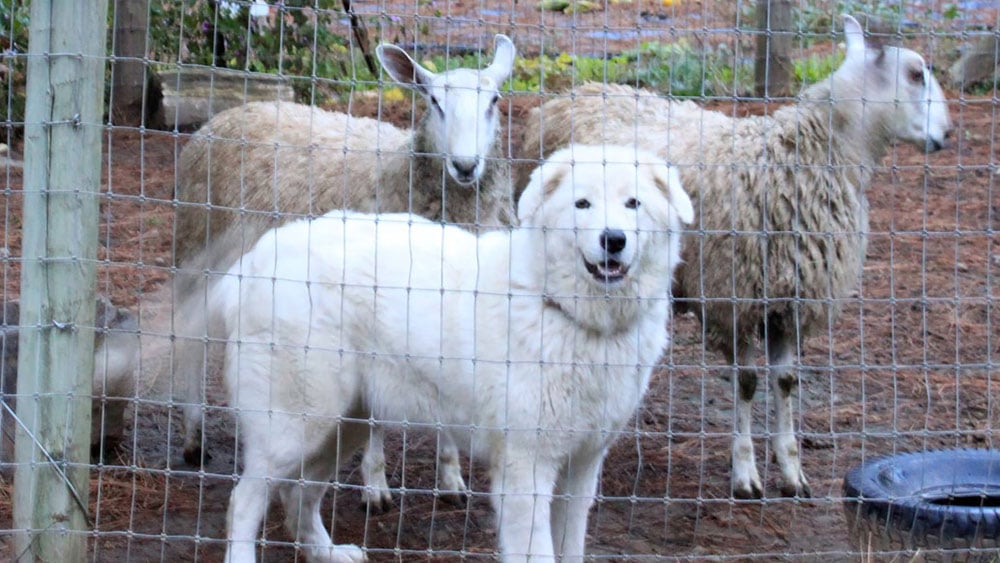 In an act of shocking inhumanity, a judge in Oregon has ordered a pair of dog owners to “debark” their pets by having their vocal cords removed – a very dubious procedure which is painful, traumatic and often doesn’t even work.

Karen Szewc and John Updegraff keep Tibetan Mastiffs on their property in order to protect their livestock, but the dogs’  incessant barking has caused severe distress to their neighbors over the space of 15 years. They’ve now sued her, and despite being awarded $238,000 in damages, are still not happy because the barking continues. That has led the judge involved to take an additional step:

…in response to the suit, Judge Timothy Gerking ordered the couple to debark the mastiffs, since they hadn’t stopped them from barking using other means such as shock collars.

But this begs the question: if a judge can order the owners to have their dogs’ vocal cords removed, then couldn’t he just as equally order them to stop the barking by “other means” (and it wouldn’t even have to be a shock collar – lemon spray collars are very effective, and dogs can also be trained). This could happen along with a threat to remove the dogs from their property and have them rehomed if they refuse to address the issue. It just defies belief that anyone could even think of resorting to the physical crippling of a dog, when far less severe solutions are clearly possible.

It does not sound as if Judge Gerking is the kind of man who is open to reasonable arguments, however. This, after all, is the judge who sentenced a man to jail for the “crime” of collecting rainwater on his property.